722 S broadway was originally constructed in 1909 by Clara Burdette to be used by Barker brothers furniture company as a retail and warehouse. At the time it was marketed as Californias lagest popular priced furniture store. The building was acquired by Sätila Studios in 2016 and plans are currently being developed to repair and reinstate many of its original damaged architectural details together with making it safe and well functional.

The aspirations for the building is to celebrate its history and origin combined with introducing uses such as retail, entertainment, health and wellbeing, apartments and commercial units 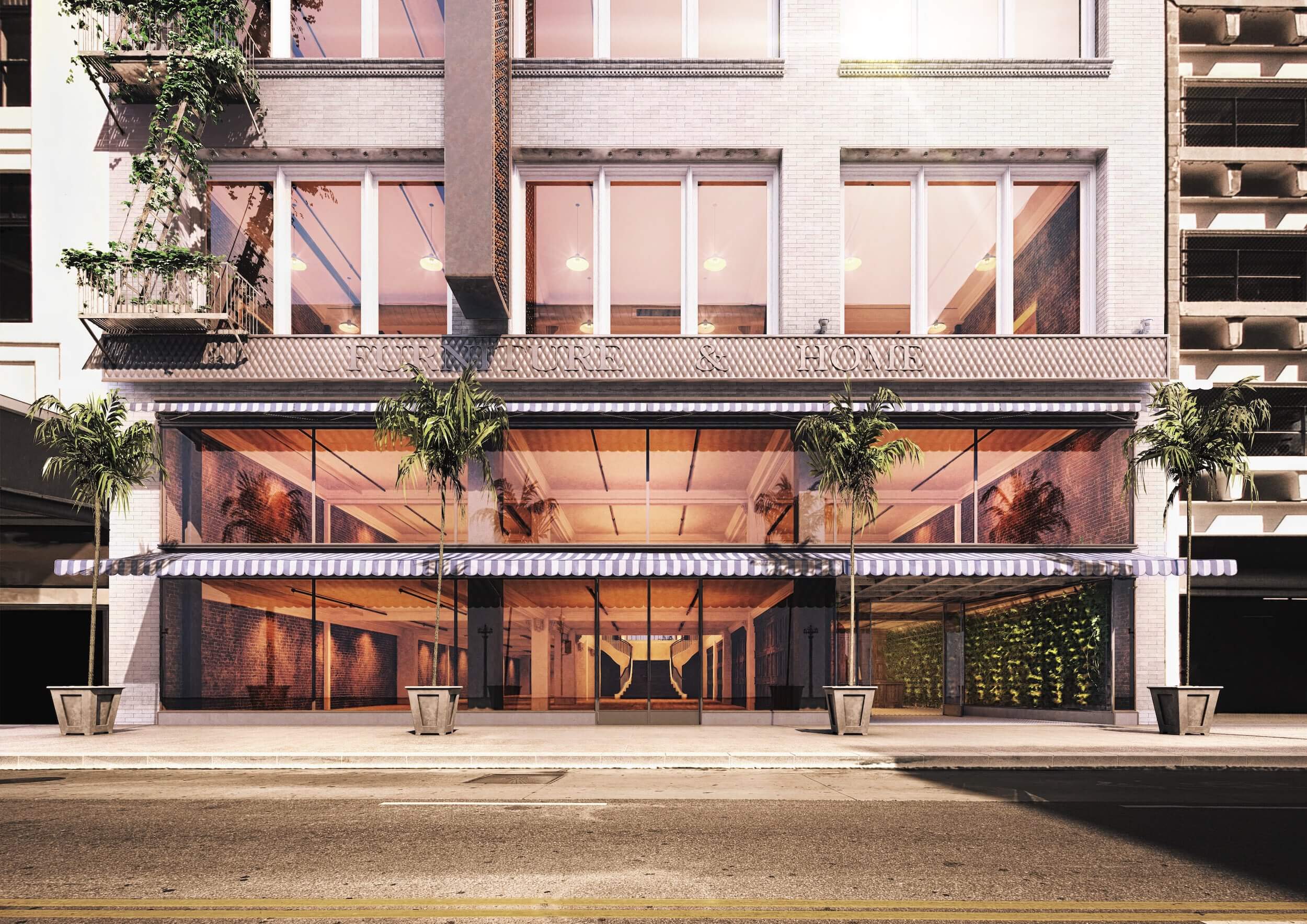 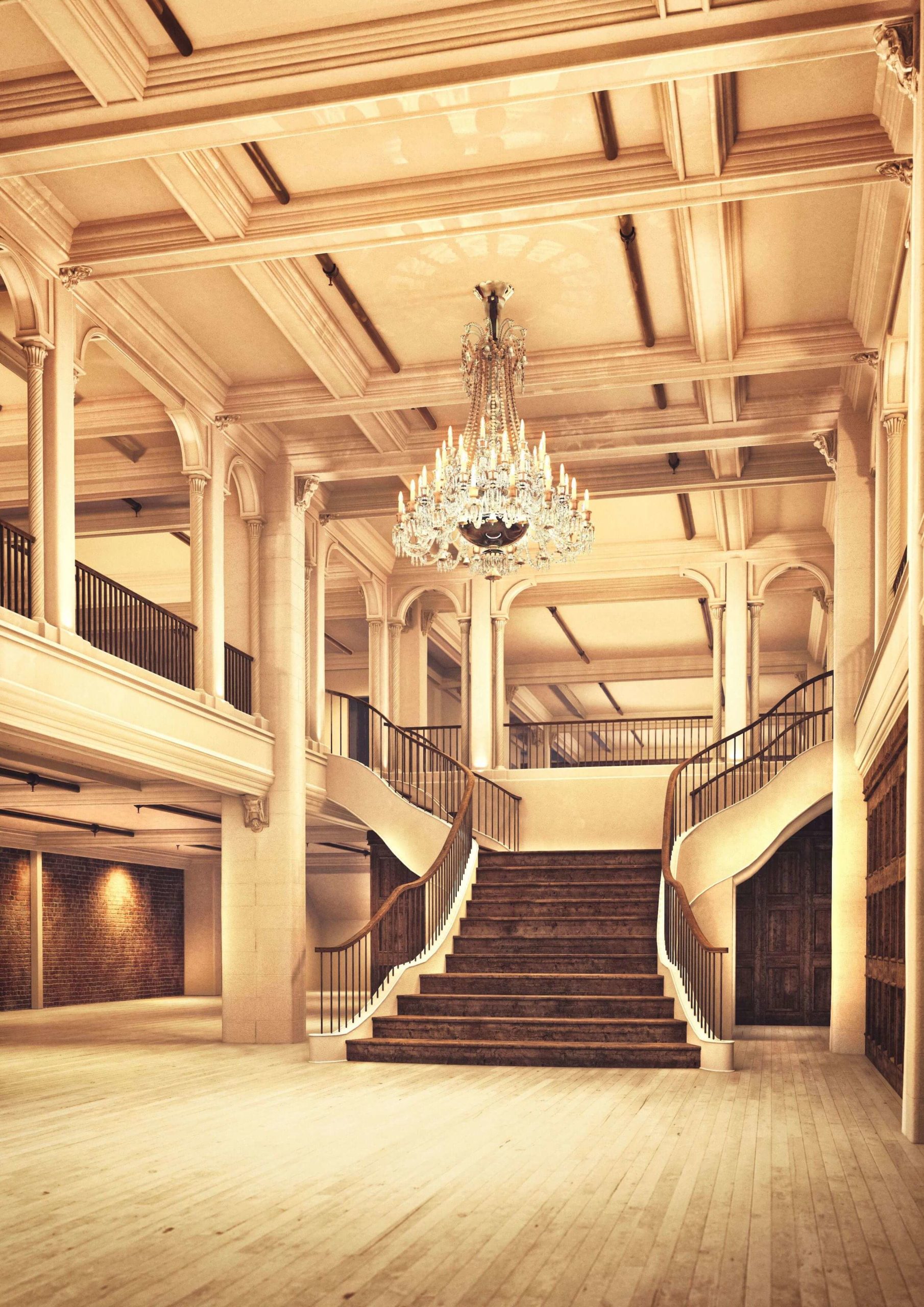 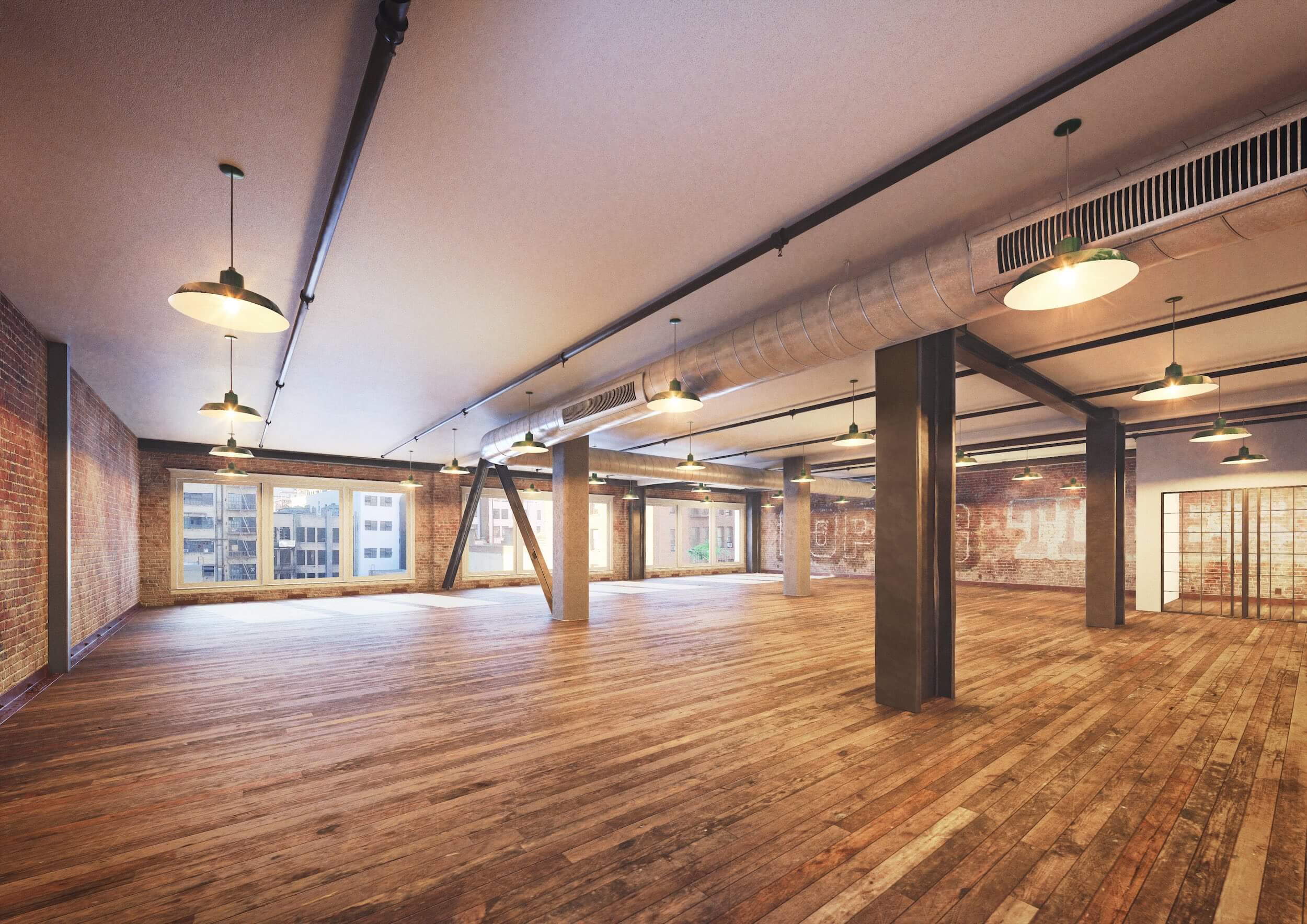 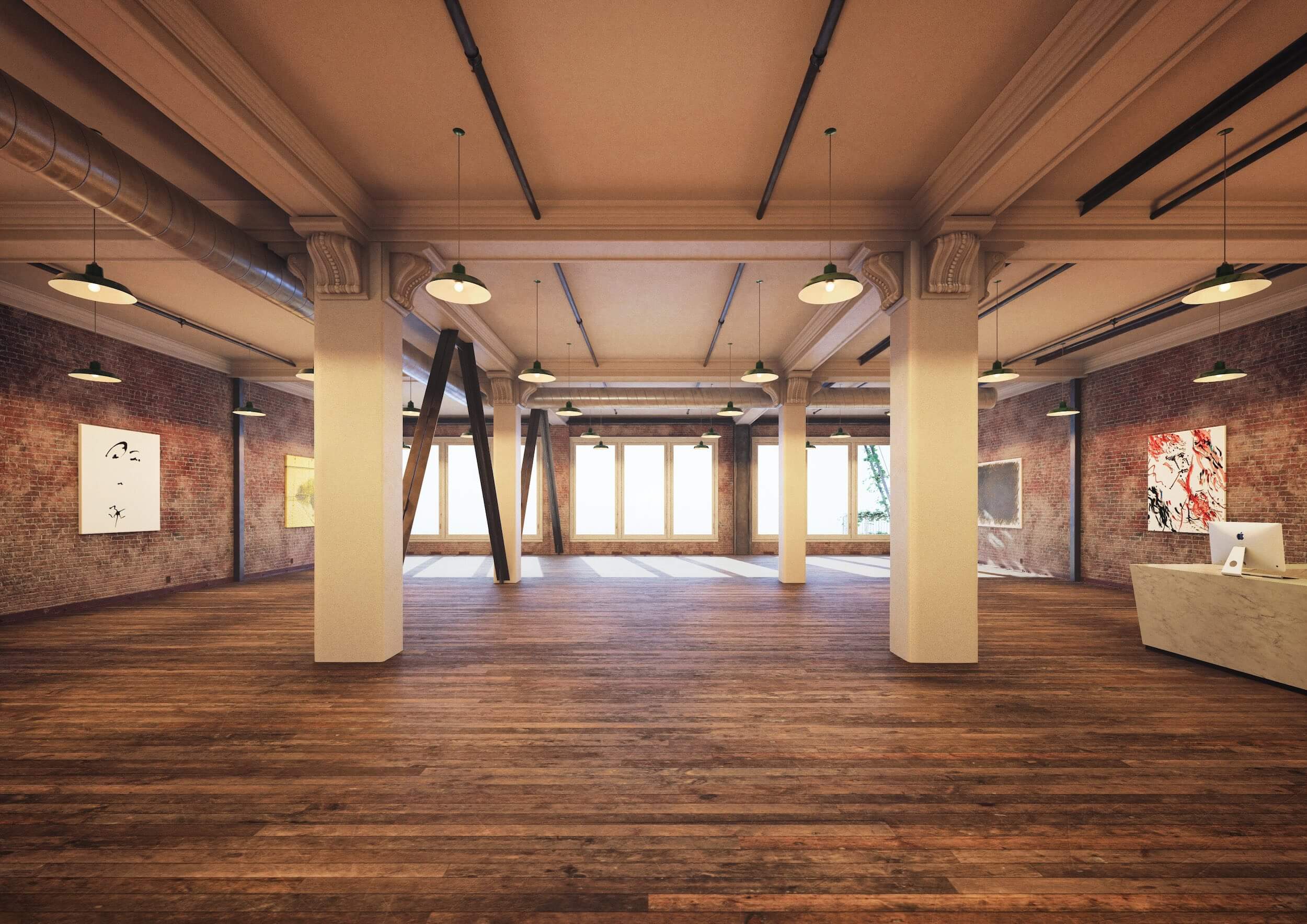 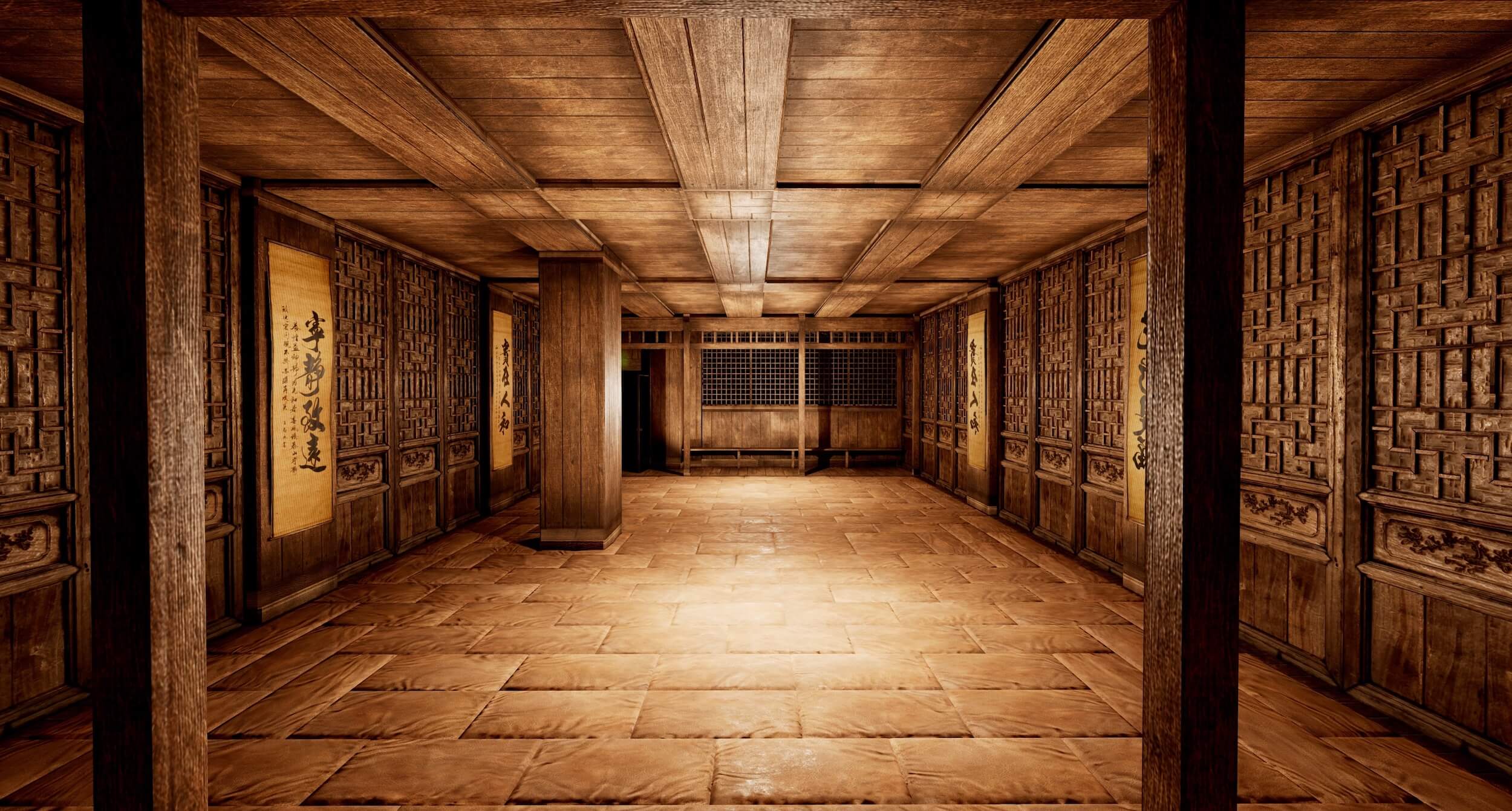 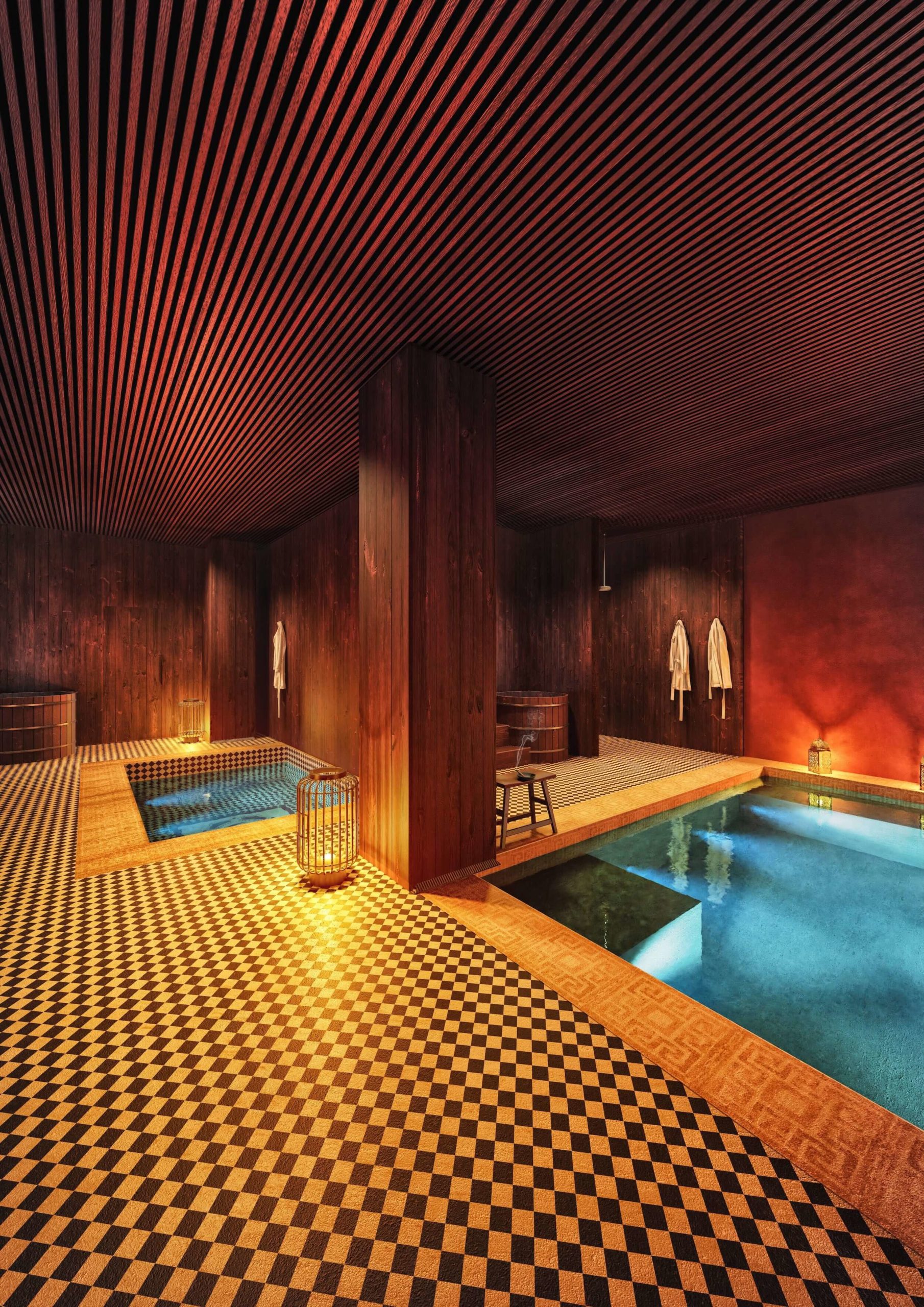 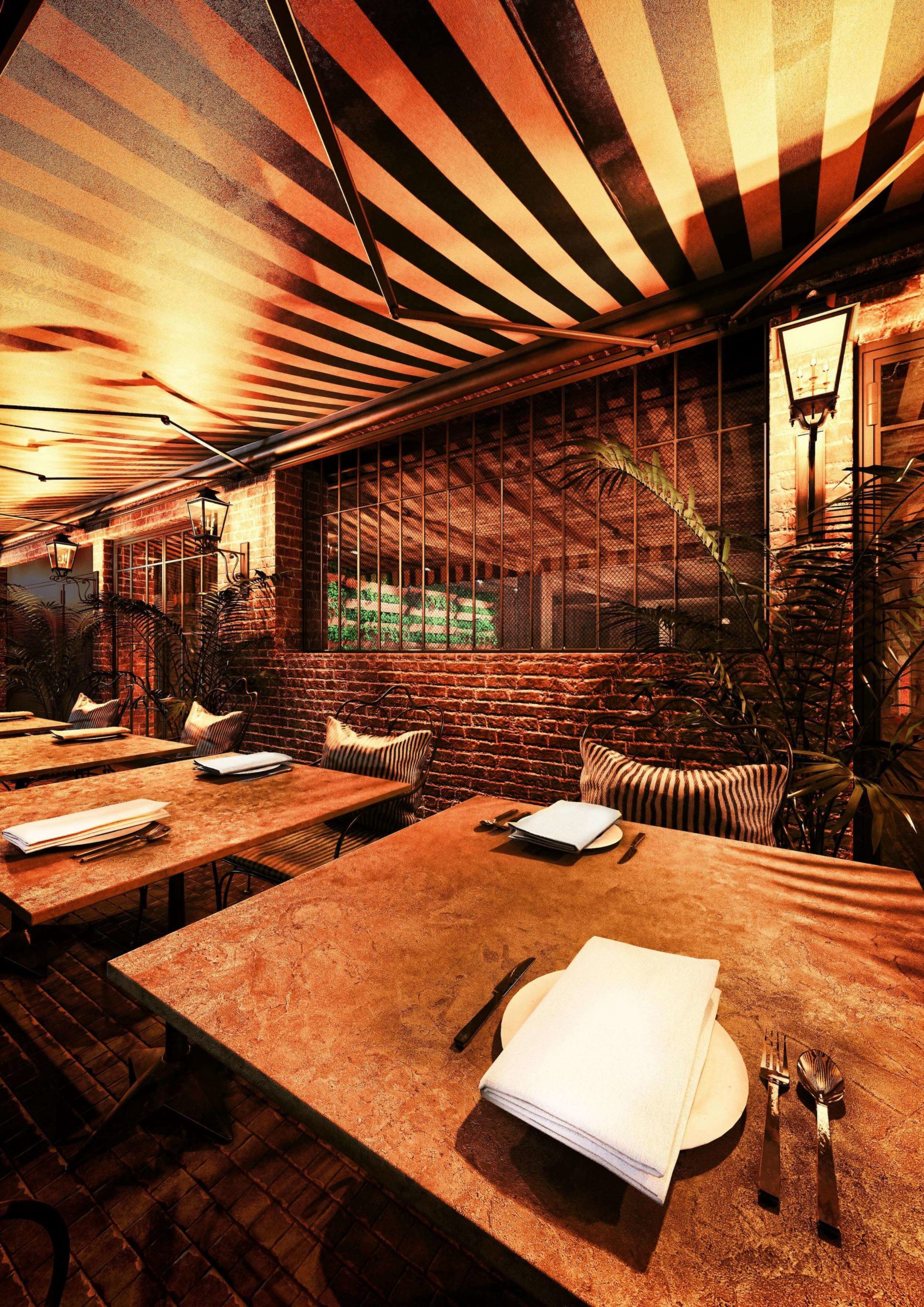 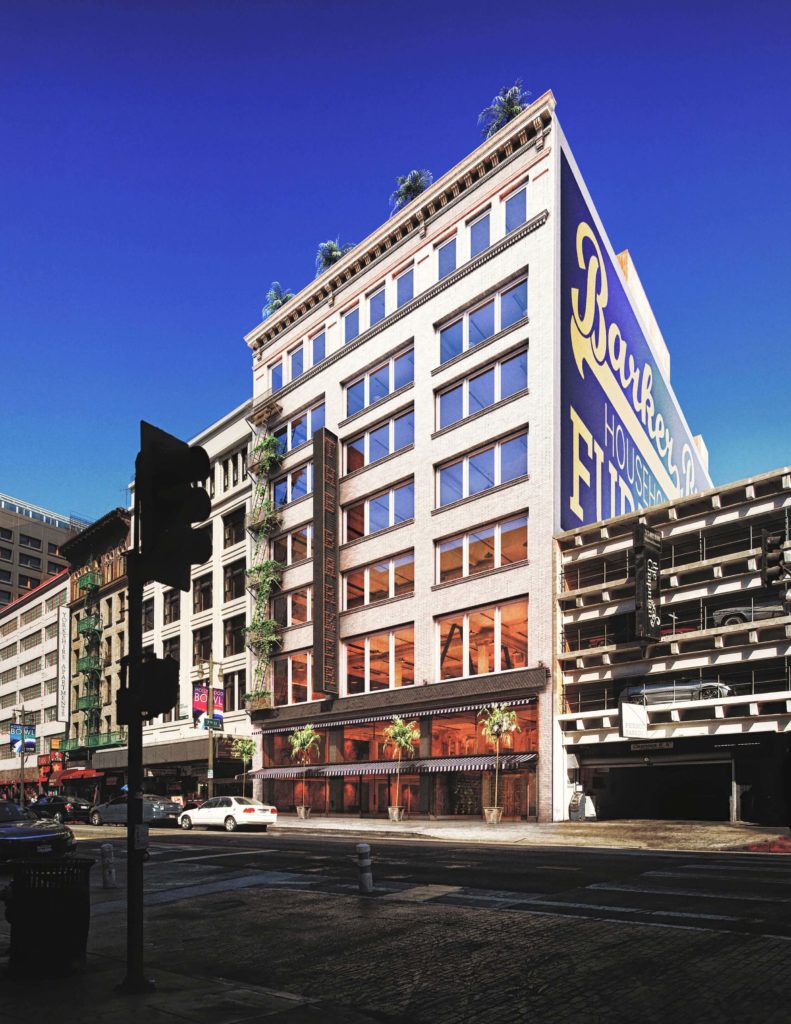